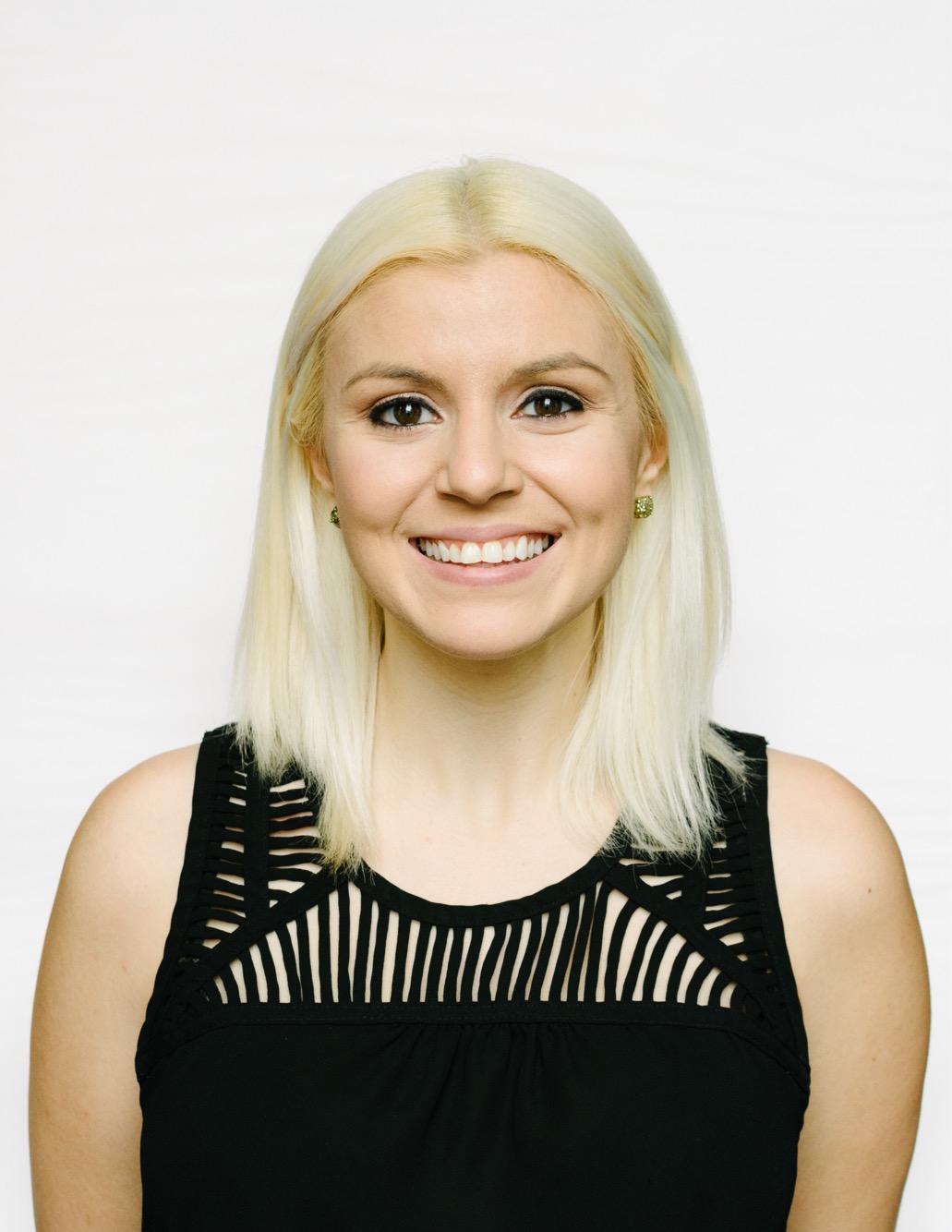 Fiscal year 2019 was only the second time in history that the federal government met its 5% contracting goal for women-owned small businesses (WOSB), awarding $26 billion (5.19 percent) to certified businesses.

Though this may not seem like a huge percentage in the scheme of things, it is proof that real effort is being made to ensure opportunities are maximized. More importantly, these efforts are trickling down to state and local governments, with many increasing their purchasing goals – and contract awards – significantly year over year.

For example, a new study revealed that only 13.4% of all state contracts were awarded to woman- and minority-owned businesses in Virginia. That prompted Gov. Ralph Northam to support a reframed state bill that would raise that percentage to at least 23.1% of state contracts. And the utilization rate for New York State's Minority- and Women-Owned Business Enterprises on state contracts increased to 29.51% during the 2019-20 fiscal year, representing $3.14 billion in contracts. Yet, despite achieving the highest rate in the nation, New York wants to do better. This is a trend we’re seeing from coast-to-coast, with new legislation either being proposed or enacted in states such as California, Massachusetts and New Jersey to ensure women-owned businesses are given equal – or priority – consideration on contracts.

We use cookies to provide you with the best possible experience and to help us better understand how our site is used. We take the protection of your personal data very seriously.
Please see our Privacy Policy for more details. By continuing to use this site, you consent to our use of cookies.